Ask me Anything mit KingDeFi.io

Ask Me Anything mit KingDeFi.io

1) How did you come to start a DeFi project and when did the journey begin?

King Arthur: My journey into blockchain and cryptocurrencies started in 2016. I'd been working in investment and had already had two tech start-ups in the past, so it was natural for me to completely fall in love with the potential of this new technology.

I've worked as a consultant for various DApps and been part of the Cryptovalley Association in Zug for several years. Then last year I decided that DeFi was the right market to build something on my own and leverage the relationships and knowledge that I've accumulated over the past five years.

2) Why knights? What's the story behind this theme?

King Arthur: This is crypto space, and people love themed projects. We thought KingDeFi was a powerful name, and then from king to knights, and then into the medieval theme.

3) How are you backed? Is KingDeFi self-funded?

King Arthur: As I mentioned, I discovered cryptocurrencies in 2016, so not super early but early enough. My background is mainly in investment banking. I've been developing TA algorithmic strategies for several years and have made a fairly decent profit.

Naturally, part of those profits have been allocated to KingDeFi, and we've collected around 1 million in IDO, which is currently allocated to run the project for some years.

4) A few of the team, like you, are based in Switzerland, and many foundations, like Cardano, Ethereum, and Web3 Foundation, are also based here. Do you maintain relationships with these teams?

King Arthur: Yes, we're very close to some important players in Zug. The CEOs of some Zug-based companies have been in contact with me in the past, some have now even switched from banking to crypto firms. Naturally, I can't name any names for privacy reasons, but we meet on a weekly basis. The next step for KingDeFi is to become a more institutionalized and regulated business, starting next year.

5) How do you intend to stand out from the competition and attract users?

King Arthur: There are some fundamental competitive advantages that we're going to leverage as soon as the market stabilizes:

7) Your roadmap is fully packed: double reward farms, portfolio tracking, eth/poly/heco/sol/ada integrations, bridge, dex, mobile apps, etc. Which feature do you think will gain you the most attraction/growth?

King Arthur: Each milestone is key, as in my vision they are all connected: bridge brings expansions to other chains, so more partnerships, and it helps inflation management, spreading our circulating supply to seven chains; farms bring new investors; mobile apps improve user experience, etc. I try to always keep a holistic vision of the project, ensuring that each milestone fits in with next year's plan.

8) Many projects have a convincing roadmap, but only a few are able to implement it accordingly. What is it about you that could convince investors of your ability to execute and create demand?

King Arthur: It's very simple. As of right now, we've delivered on our milestones every time, even adding more to the roadmap over time. This is one of our biggest strengths so far.

9) I read in an AMA that you talked about institutional service offerings. What's that all about?

King Arthur: So, at the moment we're a DeFi project, but we have very strong relationships in Zug, and we'd like to keep the DeFi technology background and provide access to more institutionalized investors in the coming years. We're currently starting a POC analysis with PWC Zurich to understand how to sort out the KYC part and leverage institutional access to our platform, which is a similar model to Swissborg.

11) Tokenomics is a complicated topic for many. What does your inflation curve look like? What's the key to sustainable price development?

12) Any TVL growth forecast or TVL that you've set as your goal by a certain time?

King Arthur: TVL is the worst measure for evaluating the quality of a project, but unfortunately for most people new to DeFi it's still used as a misleading metric.

We only issue native farms, meaning there is always a KRW in the LP when the farm is rewarding in KRW. In this way, investors are forced to stake KRW in order to be rewarded in KRW: TVL/MC ratio is then set at a target of 1:1, and inflation is managed better.

If a project has high TVL from non-native farms, the project is extremely dangerous. It means they're minting their native tokens out of non-native LP pairs.

13) What's your view on the next inevitable bear market? What's the secret to surviving such a market as a new project?

King Arthur: These are normal conditions in crypto. It’s a cyclical market where some big regulatory frameworks need to adapt to this new technology.

What I see as a big difference, with respect to the previous 2017 cycle, is that a lot of engineers and CEOs accumulated enough budget to run projects for the next 3-4 years, so the financial barrier (which is one of the most important) is now sorted out.

At KingDeFi we're planning to do the same. We've accumulated reserves to keep up development for the next 2-3 years. Plus, investing this money in the project generates goodwill, which can be targeted by some VCs in case the bear market takes longer to recover.

As I mentioned at the beginning of this interview, we're not an amateur team, I've been working at investment banks for 10+ years.

Finding capital and partners to keep running the project is the least of our concerns.

14) When you look at the major Layer 1 ecosystems (eth, sol, bsc, ada, luna), which one are you the most bullish on and why?

King Arthur: Definitely Solana. I love the fact that it's written in Rust, which makes it quite unique and in certain aspects safer, and also the potential behind their infrastructure is great.  If they find a good way to decentralize their node control and avoid recent issues going forward, it will probably be one of the most successful chains of the future.

I'm still completely in love with ETH. ConsenSys is a great company and I always prefer ecosystems and foundations that have a strong business partner behind research teams.

You can invent the most beautiful piece of technology in the world, but if nobody uses it or sells it in real life, it’s worthless.

15) What project, besides KingDeFi, are you the most bullish on in general?

King Arthur: Crypto.com is one of the projects that I admire the most. They're really helping crypto adoption. They have a real use case and continue to facilitate crypto access to people on a global level.

16) Our members are actively staking in KingDeFi and so far they're quite enthusiastic, especially because of the high APR. Is there anything else you'd like to share with our community? Maybe an announcement? Of course, no one will say anything ;)

This is a very innovative way of compounding, as the more time you compound, the more you perform. So, we've started developing a smart contract that, like Beefy, allows our users to stake LPs other than KRW, and get rewarded in other tokens.

We'll also charge lower fees than these competitors, and a portion of the performance that we'll generate due to this innovation will go towards automatic KROWN buyback. 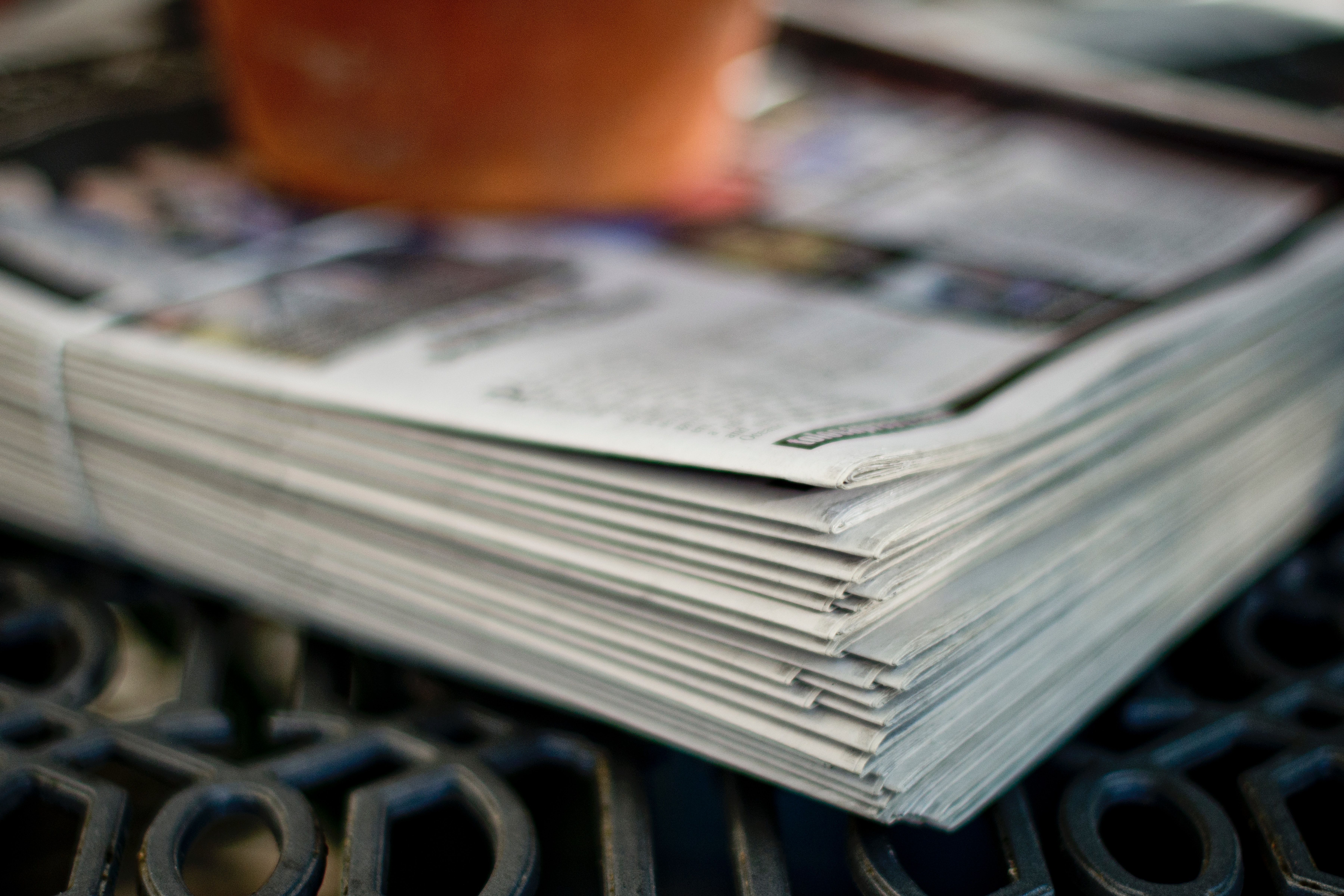 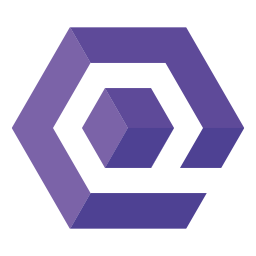 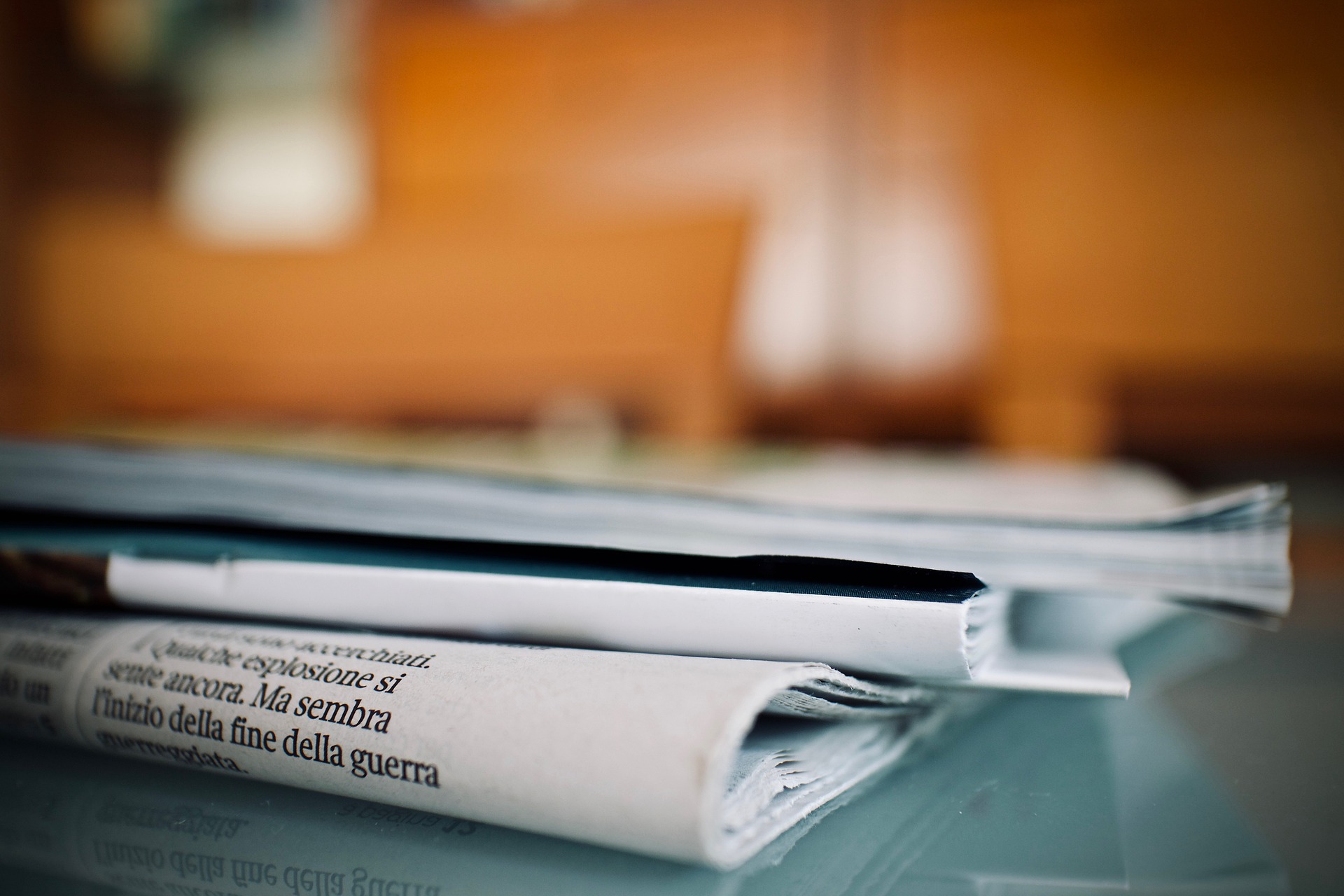 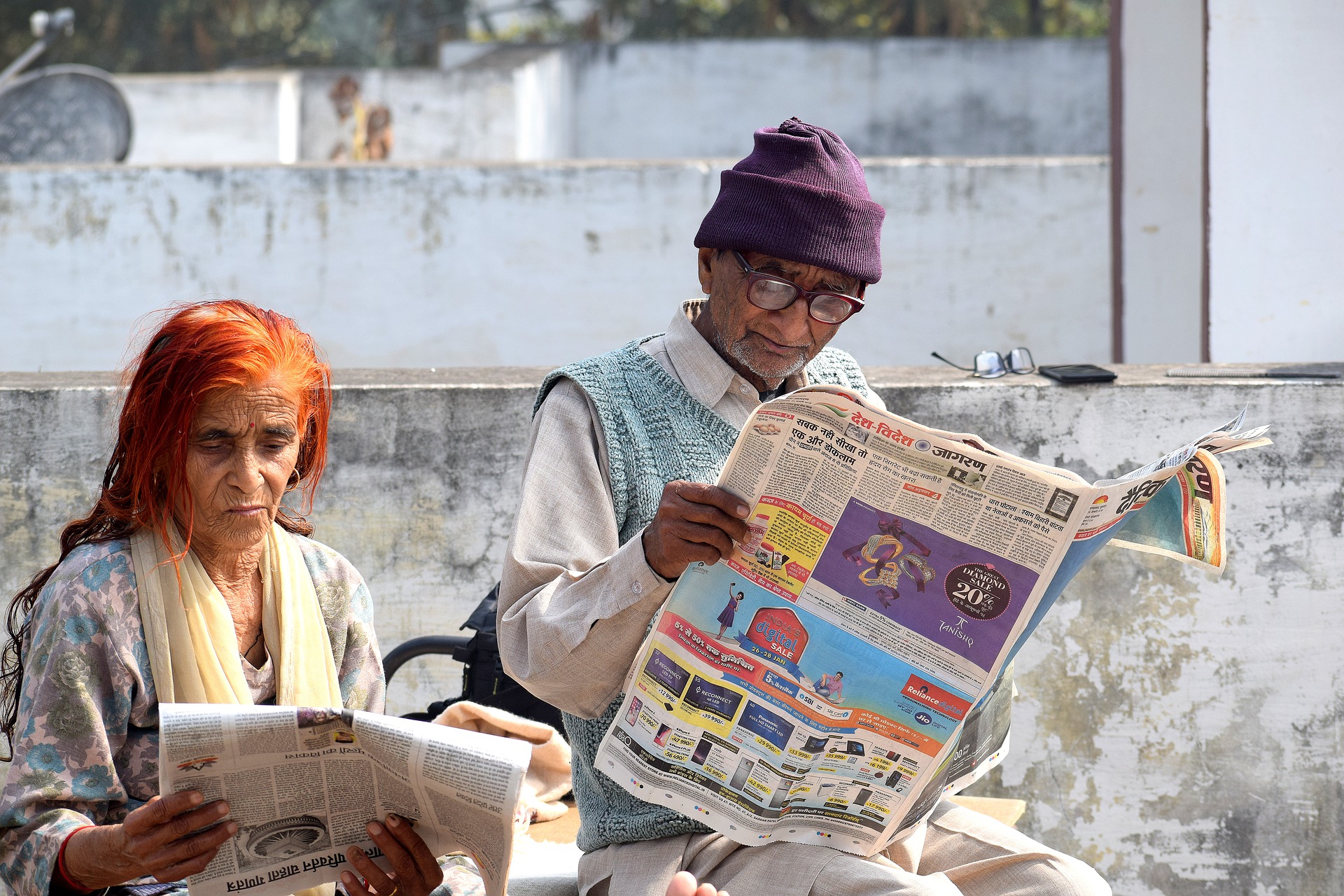